After a pretty “cold and flu-free” autumn/winter transition last year, owing to the hard lock down during this time, “normal” respiratory infections are back with a bang this autumn!

Snots and sneezes, coughs and wheezes…we are seeing it all!

The cough is a protective reflex, essentially to protect the vulnerable chest from foreign particles, mucus and infections. An occasional cough is normal and necessary. A persistent cough is a sign that something is going on!

Now that helps to explain why masks are needed during pandemics to prevent illnesses spread by coughs!

Where do coughs come from? 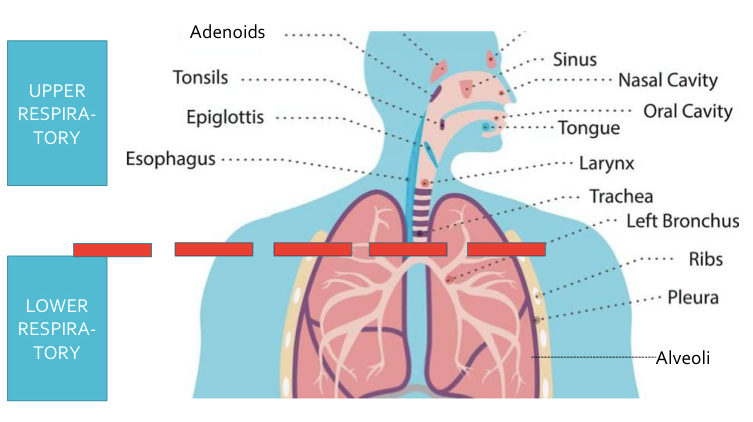 What are the causes of acute coughs in children?

Acute coughs (coughs lasting less than 2 weeks) in children are most often caused by: 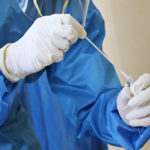 Rapid test versus PCR test? When, how, why? 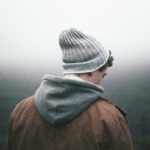 The seven secrets to understanding teenagers

Side effects of commonly used “cough and cold” medications in children

Coughs and Colds – when to seek help